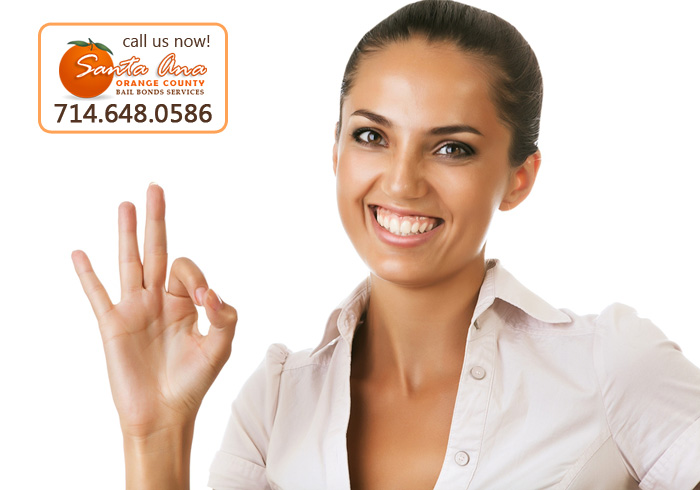 When someone is arrested, they can appear in front of a judge within 3 days of their arrest. But, if they are offered the option to post bail, they can do so and have more time before they must return to court. This is especially beneficial for those who need to build a strong case and defense with a lawyer.

To post bail, the defendant can either pay in full with cash, or they can hire a bail bondsman to post a bail bond. By paying in cash, the defendant must pay the full bail amount. By going the bail bond route, they will need to pay the premium, which is 10% of the bail amount. They will likely also need to offer collateral, which they will get back as long as they are compliant with all court obligations.

Posting bail with a bail bond is a much more affordable choice than paying the entire bail in cash. Bail is expensive and frankly, no one plans to save up money for the day they need pay bail. If you need the services of a reliable and trustworthy California bail bondsman.

Unlike other bail companies, Absolute bail agents truly bind themselves to each and every client, making sure their clients know that they really care to help. We work fast to post bail, but we make sure you also understand completely the circumstances. So, if you need us to go through this step by step slowly with you, we will.

Another thing that sets us apart from other bail companies – zero hidden fees. We are not after your money and will not try and trick you with hidden fees. Remember, it is always important to read everything thoroughly. You will only need to pay the 10% premium, which is standard across all companies. But anything on top of that? Absolutely not, not at Santa Ana Bail Bonds.