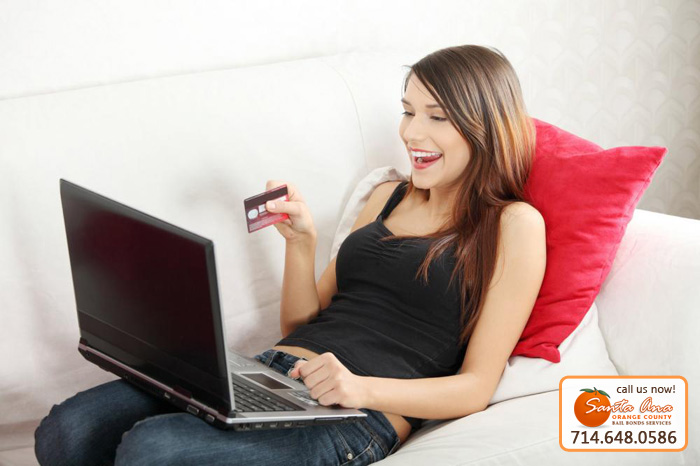 Not being able to afford bail may not be a problem – cash isn’t the only way you can pay for bail. It’s expensive and can be very tough to get that kind of money so quickly. Thankfully, there are various forms of bail so that everyone who is eligible for bail, has the opportunity to bail.

Cash bail – as we said cash bail is the initial bail form. The defendant will pay the court 100% of the bail in cash. This cash bail is refundable as long as the defendant obeys the terms of his or her release.

Bail bond – the defendant will get a bail bond from a bail bond agency. The defendant pays a small premium fee to the agency, much less than their actual bail amount. This premium is not refundable.

Property bond – the defendant, or someone on their behalf, will pledge property, which will be returned as long as the defendant obeys the terms of his or her release.

Own recognizance – the defendant actually does not need to pay anything. He or she signs a form promising to obey the terms of his or her release.

Federal bond – these apply when a federal case is handled outside local or state jurisdiction. The defendant must have two people agree to sign the bond, acknowledging that they are 1) financially able to pay the full bond amount, and 2) will actually do so if the defendant does not obey the terms of his or her release.

Immigration bond – these are generally more expensive than regular bail bonds, but still more affordable than cash bail. These are available only for immigrants.

Learn more about the different types of bail and bonds by contacting your Santa Ana Bail Bonds Service agent at santaanabailbond.com or by calling 714-648-0586.

Santa Ana Bail Bonds Service has a bail bond that can help you or a loved one in any situation. We won’t let you down!