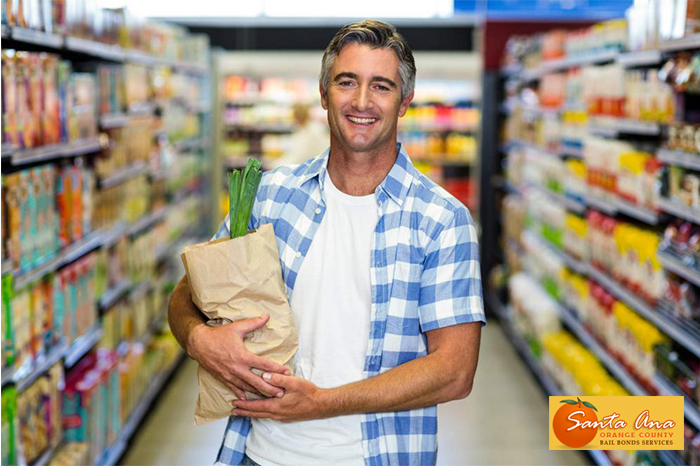 If you are like many other Californians, you are probably still trying to train yourself to bring reusable bags to the store when you get groceries. It has been a bit of a struggle, but admittedly a small one to help the environment.

The state of California recently banned stores from using single use plastic bags in an attempt to reduce the amount of plastic waste the state produces. Stores would still be allowed to offer plastic bags, but they would need to charge a minimum of 10 cents and the bags would need to be reusable.

Some people do not paying the extra 10 cents per bag, while other people hate completely hate the idea of paying for something they used to get for free. Realistically, it is not that big of a deal. The old bags were terrible, not just for the environment, but for the purpose they were designed for. Just think of how many times those single use bags broke and spilled their contents all over the floor. With this new law, shopped will either get stronger plastic bags from the store, or have stronger cloth bags that they brought from home.

The hardest part about this new law, is training yourself to remember to bring bags from home. This is something that will get easier with time, until it is second nature. 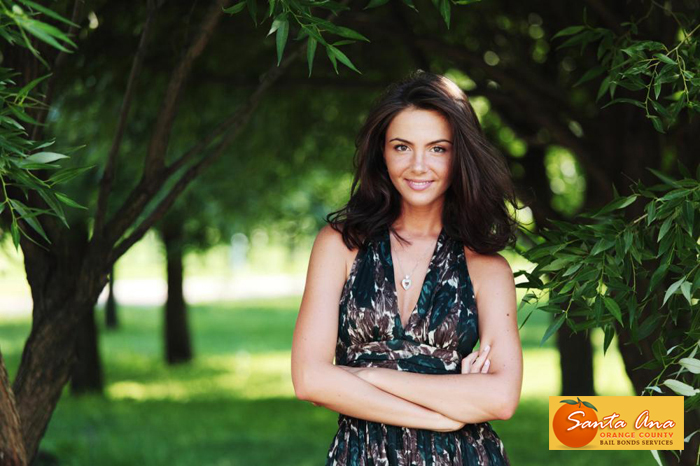 When you learn about a loved one’s arrest, it can feel like disaster is in the air. You might think that there is nothing you could possibly do to help, but you would be wrong. You help by posting your friend or family member’s bail.

By posting your loved one’s bail, you are enabling him or her to return to their normal life. Your loved one will be able to continue to work and earn an income. This will allow your loved one to support his or her family and keep their job.

Another benefit of bailing out of jail is being able to prepare better for the trial. Once out of jail, meeting with a lawyer becomes easier, thus making it easier to build a solid defense. On top of this, your loved one will be able to go to all of his or her court dates in their own clothes, not an orange jumpsuit. This looks a lot better to the judge and jury, which can help your loved one’s case.

Bailing someone out of jail can be the starting point for turning your loved one’s life around. He or she will be able to begin putting the pieces back together and get back on the right track. All of it, will be thanks to you for posting his or her bail. 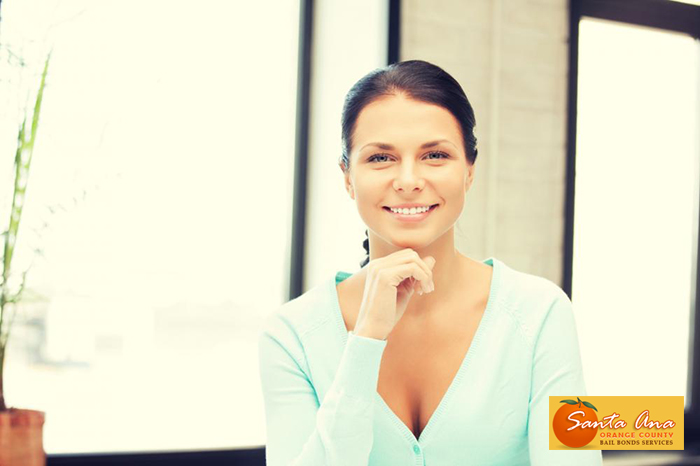 Bail is when a defendant, who has been charged with a crime but has not yet been found innocent or guilty through their trial, pays a certain amount of money to be released from jail. This allows the person to return home to live and engage in an otherwise normal routine like going to work and spending time with family and friends.

Bail exists because it is unfair to keep defendants in jail for the duration of their trial which can be days, weeks, or even months, especially when we do not know if they are actually guilty. However, some believe it is unfair for defendants who cannot be released simply because they cannot afford to pay their bail.

Senator Kamala Harris and Senator Rand Paul co-authored a new bill that to change how defendants are released. The bill encourages states to get rid of the money bail system and replace it with systems that might better assess a defendant’s risk to the public. If the state can do this, they would be eligible for a grant.

Currently, a defendant’s eligibility for bail is based on whether they pose a threat to the community. If they are deemed to not pose a threat, then they are granted the opportunity to post bail. This is where some defendant get stuck because they cannot pay their bail. The bail reform legislation from Harris and Paul would nix the part of requiring defendants to pay for their release. They would just be released, and because the court then loses money since they are not paying money bail, they would instead receive a grant.

Because this bail reform bill was just introduced the other week, there is a lot of progress it must make before passing or failing, and it could be some time before the public hears anything more about the matter.

It is one thing for a bystander to record an incident where a police officer is interacting, physically or peacefully, with another civilian, but it is another thing when a bystander records an incident where one or more other civilians are getting physical with another victim, and there are no authority figures in sight. In the first scenario, there is someone who is supposed to be supporting the law, and coming down on someone who just broke it. In the second scenario, there is someone who is committing a crime against another helpless individual, with no law enforcement anywhere to be seen, so the physicality against the victim can continue.

This raises the question as to whether the bystander in the second scenario should be punished for recording the crime, and possibly posting it on social media, while doing nothing to stop it and prevent the victim from getting injured, or worse.

A few weeks ago in Florida, a group of teenagers looked onto a pond where they saw a man struggling to stay afloat. They recorded the man and in the footage, the teens are heard laughing and joking at him. The man drowned and died as the teens watched. Although people in Florida are not legally obligated to render aid or call for help if they know a person is in distress, the police have decided to file misdemeanor charges against the teens for failing to report a death.

In December last year, a California teenager was severely sucker punched by a man he did not even know. The man and his girlfriend conspired to record it and post it online. The man is facing criminal charges but the girlfriend is not, and lawmakers are rallying to try and change this with a bill introduced as Jordan’s Law. This law would criminalize those who conspire with the attacker to record a violent crime. Although the girlfriend is not a bystander in this scenario because she was in on the crime to begin with, she still did not get punished. Like with Florida, true bystanders in California do not have a legal obligation to report a crime if they are aware of it, nor are they legally obligated to intervene. It could be dangerous to do so.

Posting crimes like this on social media can be harmful for the victim of the video because it can bring them more humiliation and distress. Morally, it is an unkind thing to do, but legally, it is a grey area that lawmakers and law enforcement must try and figure out so when similar incidents arise in the future, they can better pursue their case.