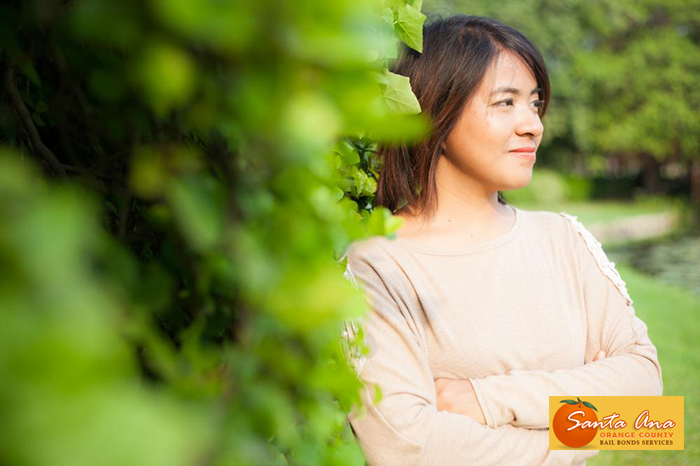 Anyone can tell you that getting arrested is not the worst thing that can happen and that in time, this will be all in the past. However, not everyone can provide concrete evidence of this. It helps to know someone who has been through this and can tell you firsthand that things will be alright. If you do not know someone personally, it is helpful to read about true stories.

If you, or a loved one, are ever arrested, remember these people who have been there, done that and moved on to successful, happy lives:

Daniel Manville – Served over 3 years in prison for manslaughter. While in prison, he studied law. After his release, he attended law school and passed the bar exam.

Eugene Brown – Served time for attempted robbery. While in prison, he mastered the game of chess with a fellow inmate, a man he came to respect as his mentor. Brown viewed chess as a symbolic metaphor in his life. After his release, he began a chess club that also taught life lessons. Today, he is a successful businessman.

Robert Downey, Jr. – You know him as Iron Man, but before this era of fame, he was in and out of prison and rehab for drug addiction.

Malcom X – During his younger years, he committed multiple acts of petty larceny. He converted to Islam while in jail and became a transformed man afterwards. Today he is respected for calls for peace and his African-American rights activism.

You see, you can move past an arrest should it ever happen to you. You can be successful and happy. In fact, you can even be rich and famous. These guys did it, and so can you.

We hope you will never need our services, but if you, or a loved one, need to be bailed out of jail, please contact Balboa Pier Bail Bond Store online, or at 714-648-0586.