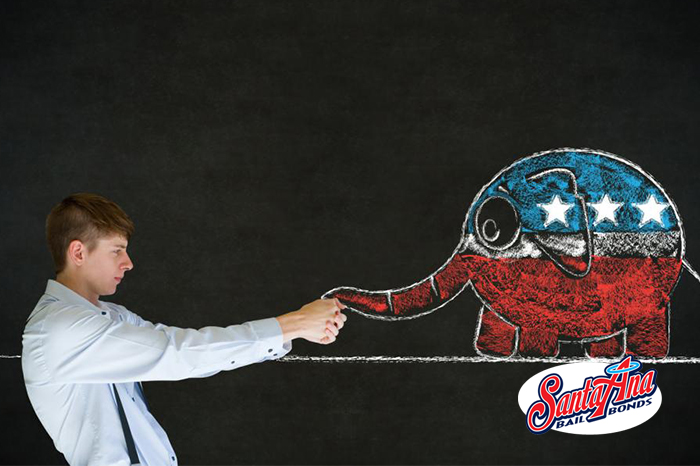 Perhaps the best thing about 4th of July this year is that it falls on a Monday, which means it is a 3-day weekend. This allows many people to go out of town and celebrate. However, before you take off, we recommend you plan out your itinerary and do some research, not on where to go and what to eat, but on the laws of what you can and cannot do.

It is very important to read up on some of the laws of where you are going because you certainly do not want to be arrested out-of-state. This not only ruins your weekend, but it also creates a huge hassle for having to deal with the situation later on.

If you are staying right at home this July 4th and instead have friends and family coming from out-of-town, make sure to keep them in check and keep an eye on them. They too should read up on our laws here, or you should inform them; like it’s illegal to drive and be on the phone at the same time. Overall, we want as few people in trouble as possible.

However, if something goes wrong and someone winds up in a Santa Ana jail, you can count on Santa Ana Bail Bonds to help bail them out of jail. Do not worry about it being 4th of July, Santa Ana Bail Bonds is available 24 hours a day, 7 days a week, and 365 days a year. Your loved one will be bailed out of jail in no time. Learn more about bail bonds by Chatting With Us online or calling 714-648-0586.